This is a road trip game I’ve come to love. The objective of the game is to open to and resonate with whatever song happens to be playing when you turn on the radio.

By nature, I have a strong aversion to some types of music, especially country, certain types of hip hop, and Christian music. In the past, my first impulse was to change the channel as fast as possible if something from one of those genres was playing. I realized this tendency while driving late one night, and saw it as a challenge to break down my conditionings.

The rules, I decided, would be to stay tuned-in to a station until they aired a commercial, then hit the scan button. If it took me to another commercial, I was to hit scan again. If a song was playing, I would stay on that station until their next ads ran. And on, and on…

Since the game was meant to break down hard-wired aversions, I couldn’t just let the songs play in the background while I went off and got lost in my thoughts. Instead, I’d need to crank up the volume and open my heart and mind to the music.

At first it was painful. Emotions ranging from complete boredom, to disgust, to fingernails-on-a-chalkboard sensations ran through me. But that was exactly what I was looking for. When I felt a gag-reflex come on, I’d relax and let it go. When boredom arose during a slow classical piece, or an overplayed and worn-out hit, I would surrender, go deeper within, and allow the notes to come in and hit me in new ways.

By breathing in the energy of the music I was experiencing old songs I’d always liked in new and surprising ways. And the styles I used to dislike, especially the ones I had a strong aversion to… they were actually the ones I started to crave, because they were the ones that were pushing my buttons. A church song would come on and it would bring up all of these old emotions from my catholic childhood, and I’d let them rise up in me and then get washed away in the sound.

Three hours further into the drive and I was so high and energized I didn’t want to turn off the speakers when I pulled into the parking lot of the hotel.

Swami Rudrananda once said that “everything is a reason to open and nothing is a reason to close.” This is the principle that inspired the game. It’s also the idea that has challenged me to take jobs I was afraid of taking, to travel places I knew would remove me from my comfort zone, and to connect with people that, at first glance, I seemed to have nothing in common with. It’s the most life-affirming teaching I’ve encountered, and one that continues to help me grow and expand. 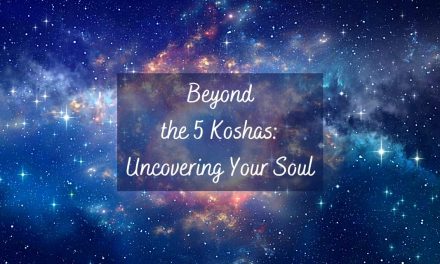 Beyond the 5 Koshas: Uncovering Your Soul 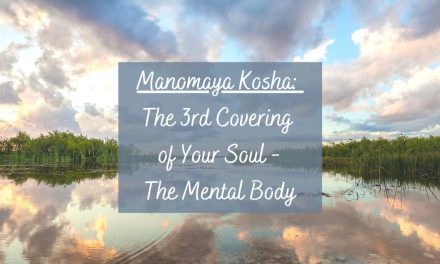 Manomaya Kosha – The 3rd Covering of Your Soul – The Mental Body 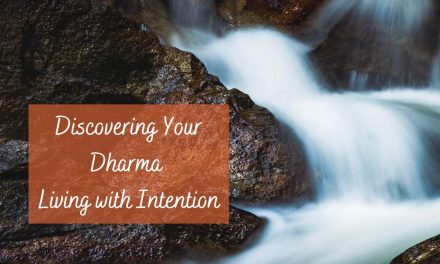 Discovering Your Dharma & Living With Intention 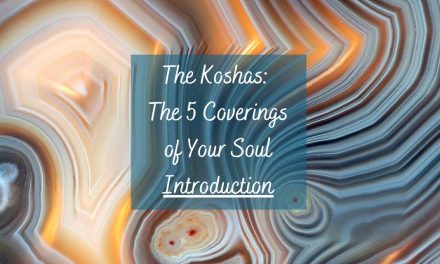 The Koshas: The 5 Coverings of Your Soul